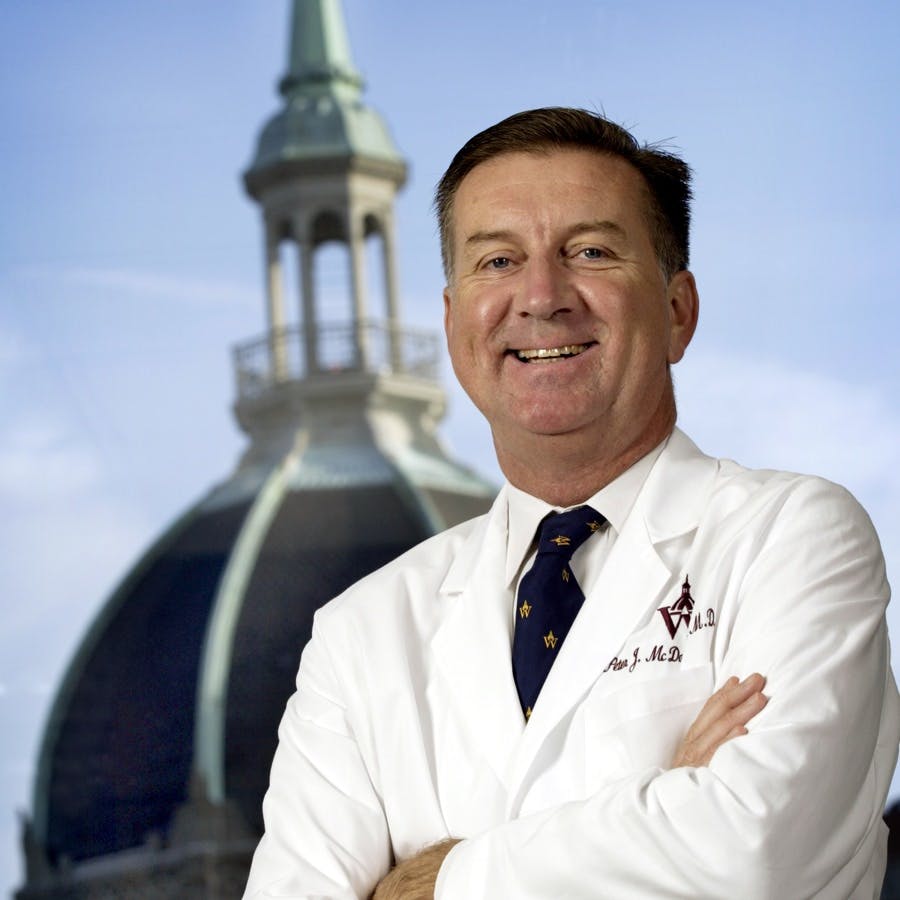 Show 1154: How to Take Good Care of Your Eyesight (Archive)

Find out how you can take good care of your eyesight. What are the best ways to manage dry eyes and protect yourself from macular degeneration? 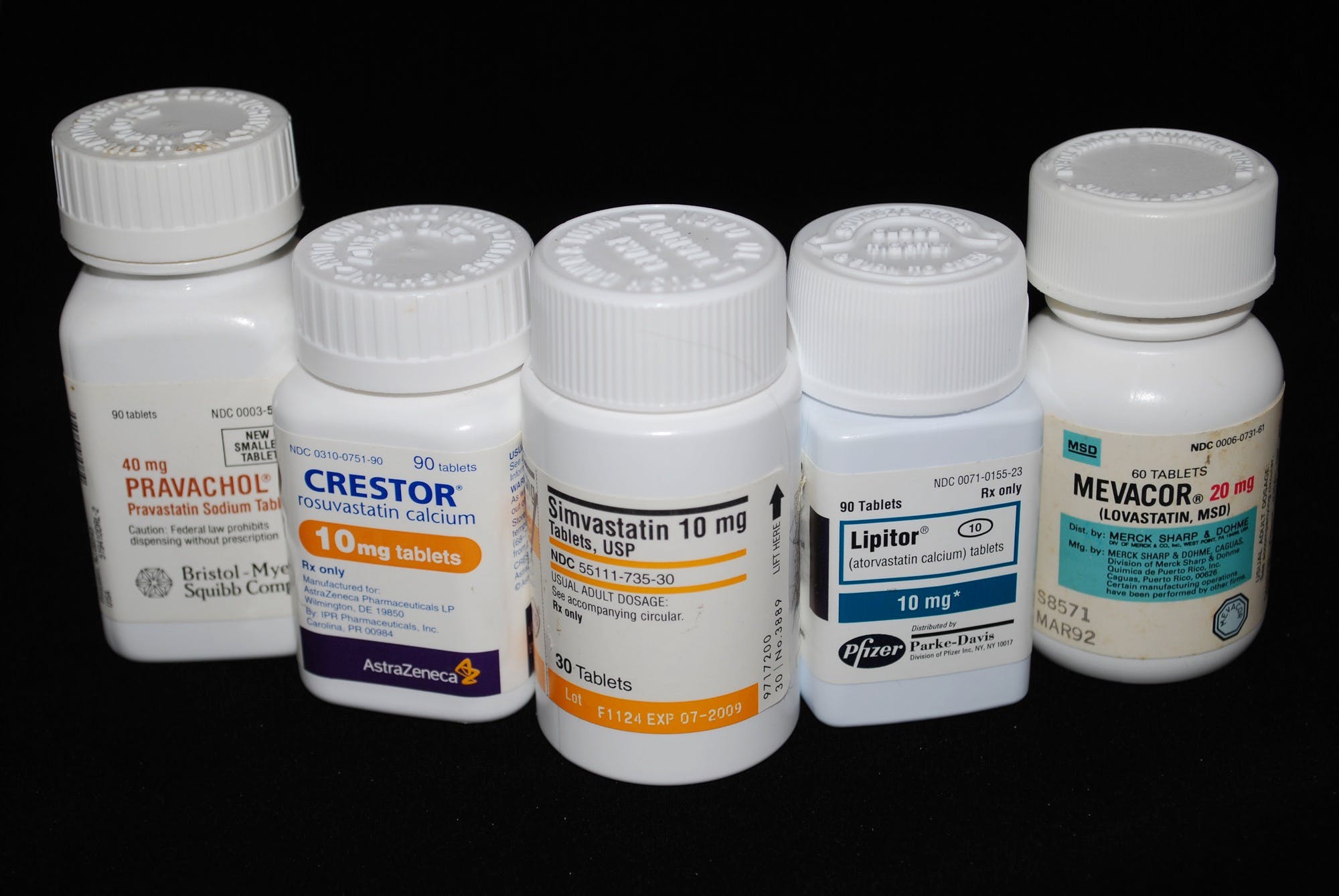 A Completely New and Unexpected Statin Side Effect 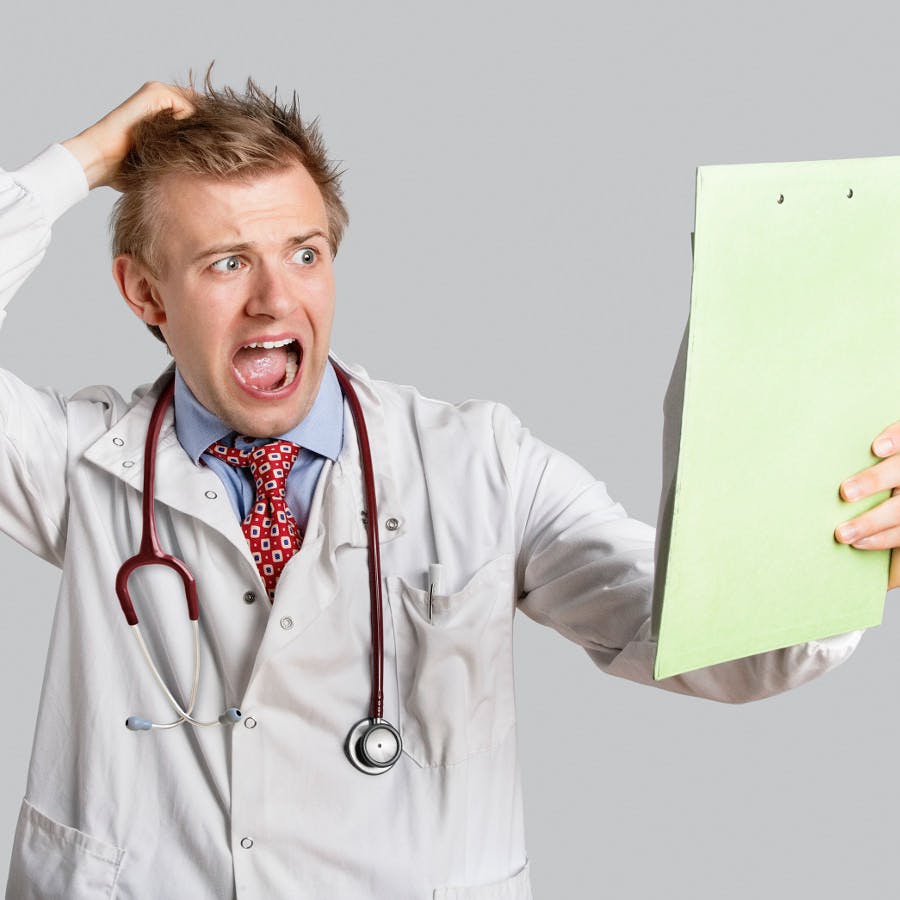 Some doctors get angry when there are reports about statins and adverse drug reactions. Are statin side effects fake or all in peoples' heads? What say you? 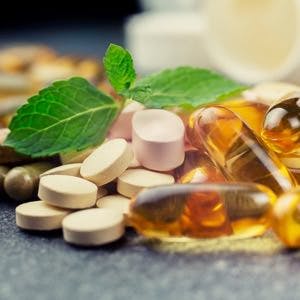 Should You Be Taking Vitamin Supplements?

Many medications can interfere with good nutrition. If you are taking pills for certain conditions, perhaps you should be taking vitamin supplements. 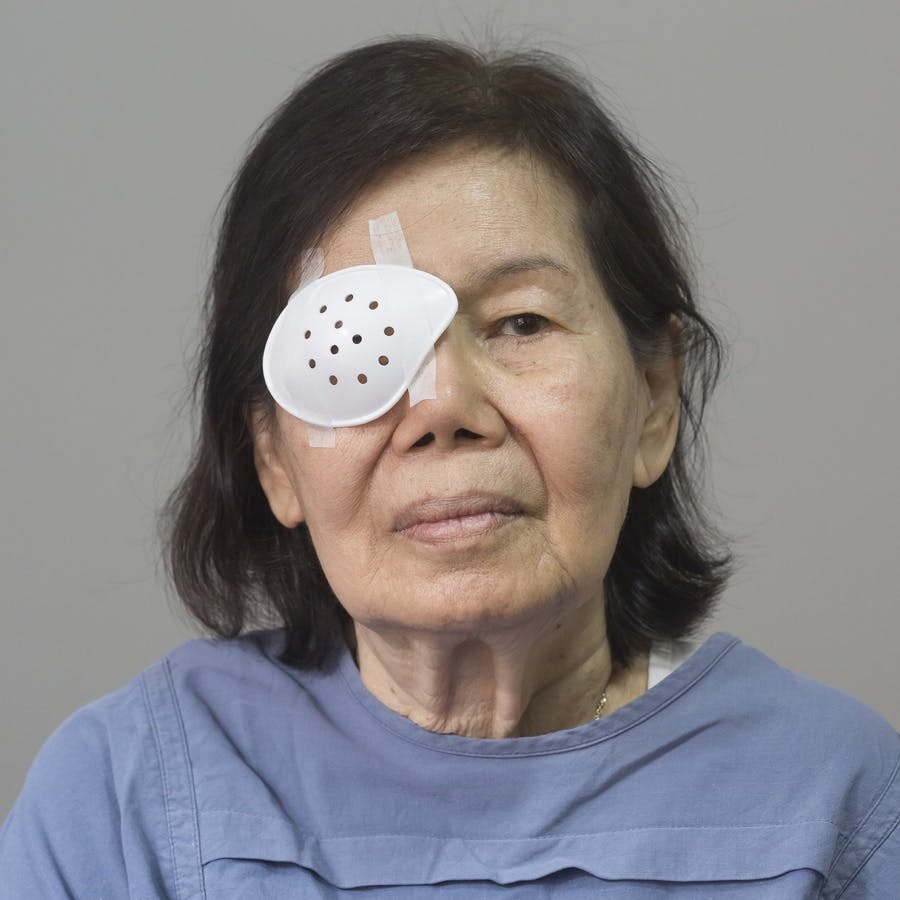 Cataract Surgery to See Better Might Help You Live Longer

In the Women's Health Initiative, older women who had cataract surgery were less likely to die during the study than those whose cataracts were untreated. 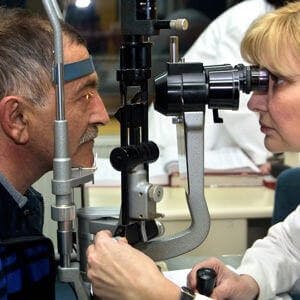 Can Crestor AKA Rosuvastatin Cause Cataracts?

Cataract surgery has become VERY common. Most people attribute this to aging. Could statins contribute to this condition? Is there a plausible explanation? 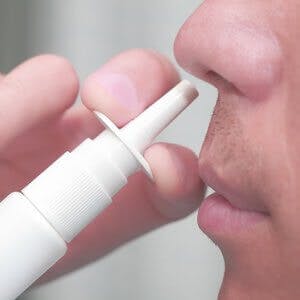 Allergy sprays seem so simple. How could a medicine you spray in your nose be absorbed into the body and cause cataracts? An eye doctor shares his story. 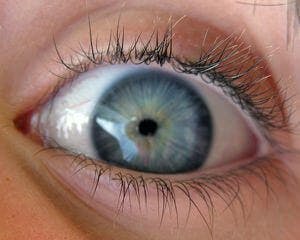 Statins like atorvastatin and simvastatin are among the most prescribed meds in the world. Do such cholesterol-lowering drugs increase the risk for cataract surgery?