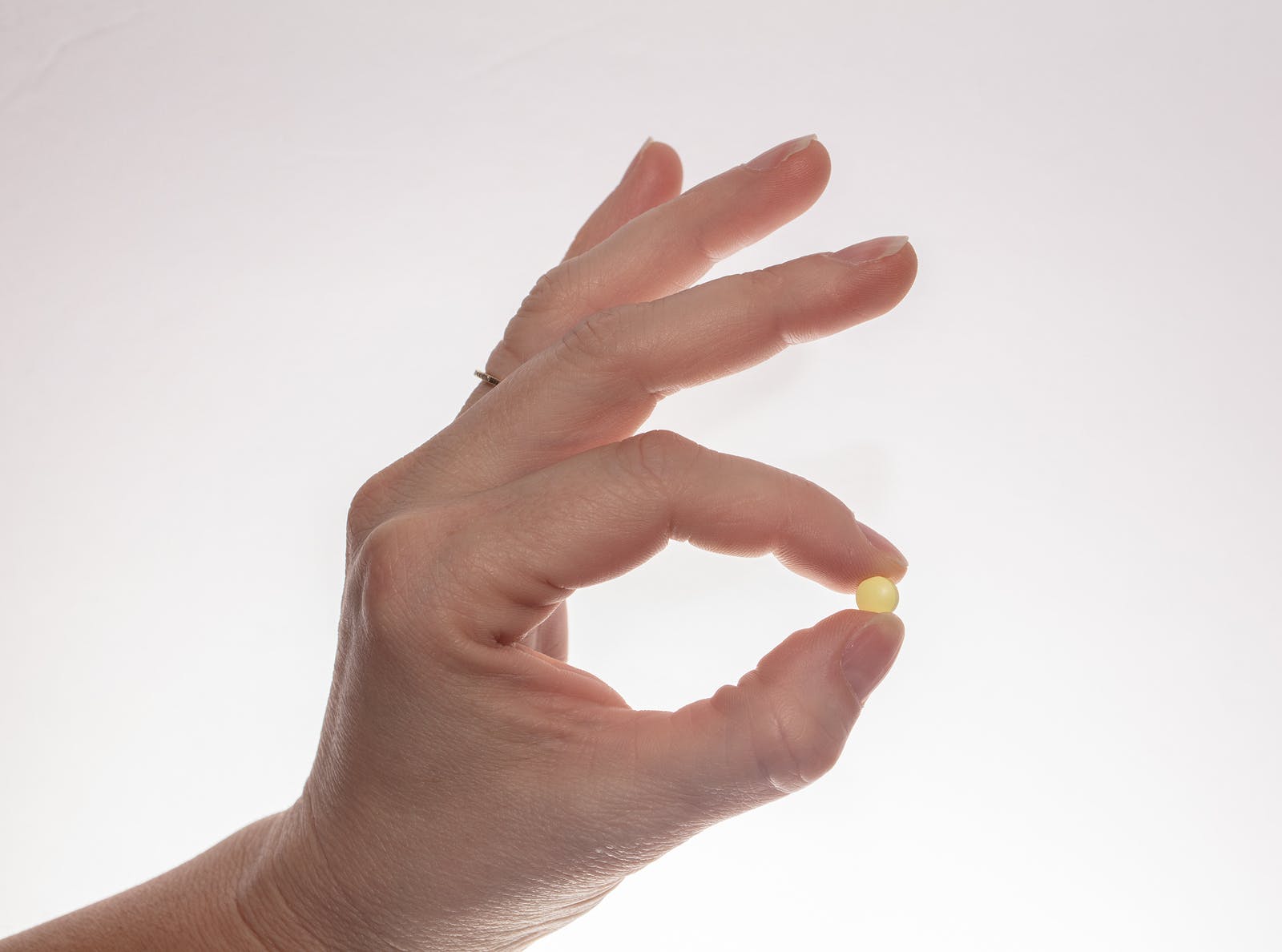 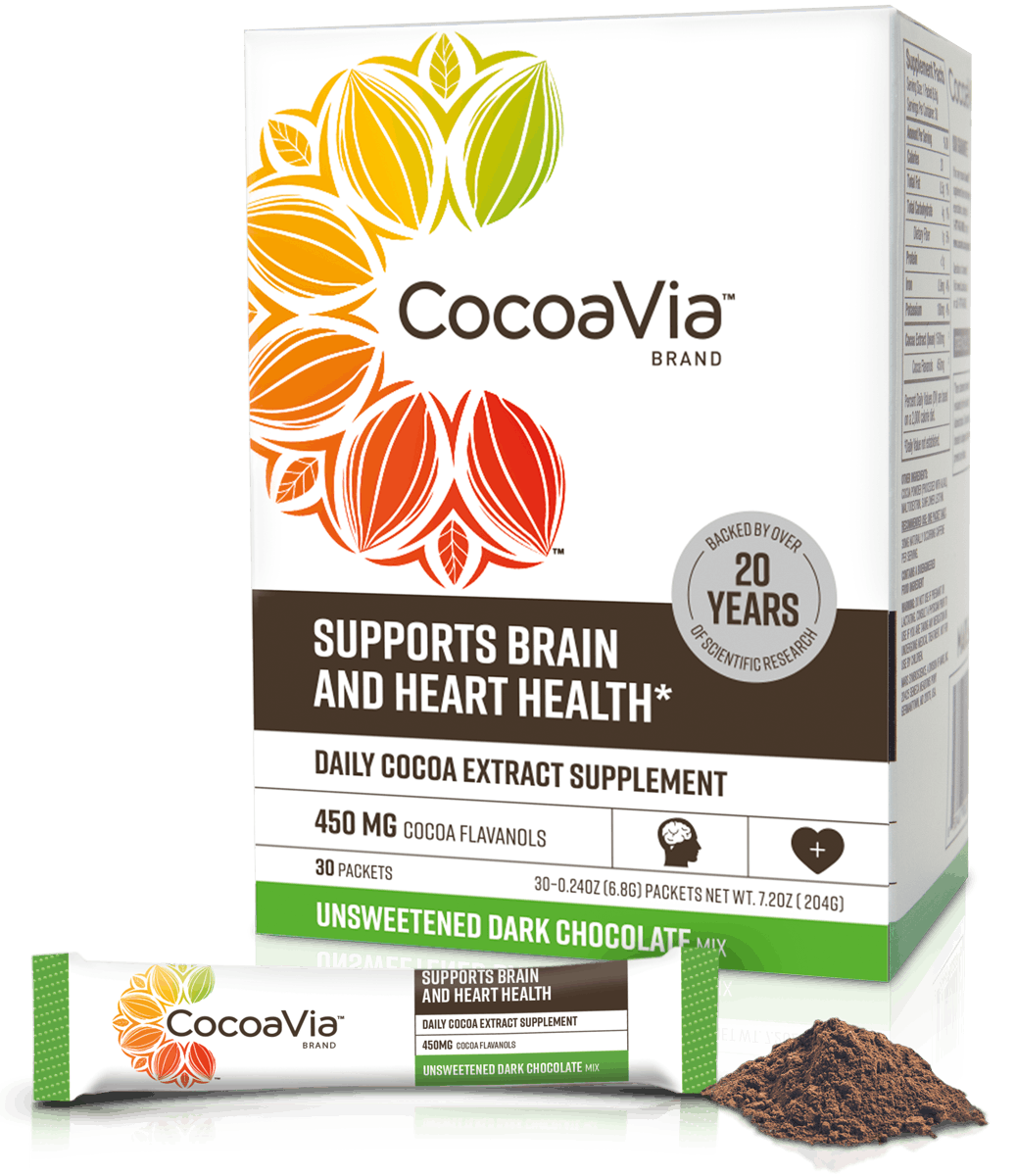 What Are the Health Benefits of Cocoa Flavanols? 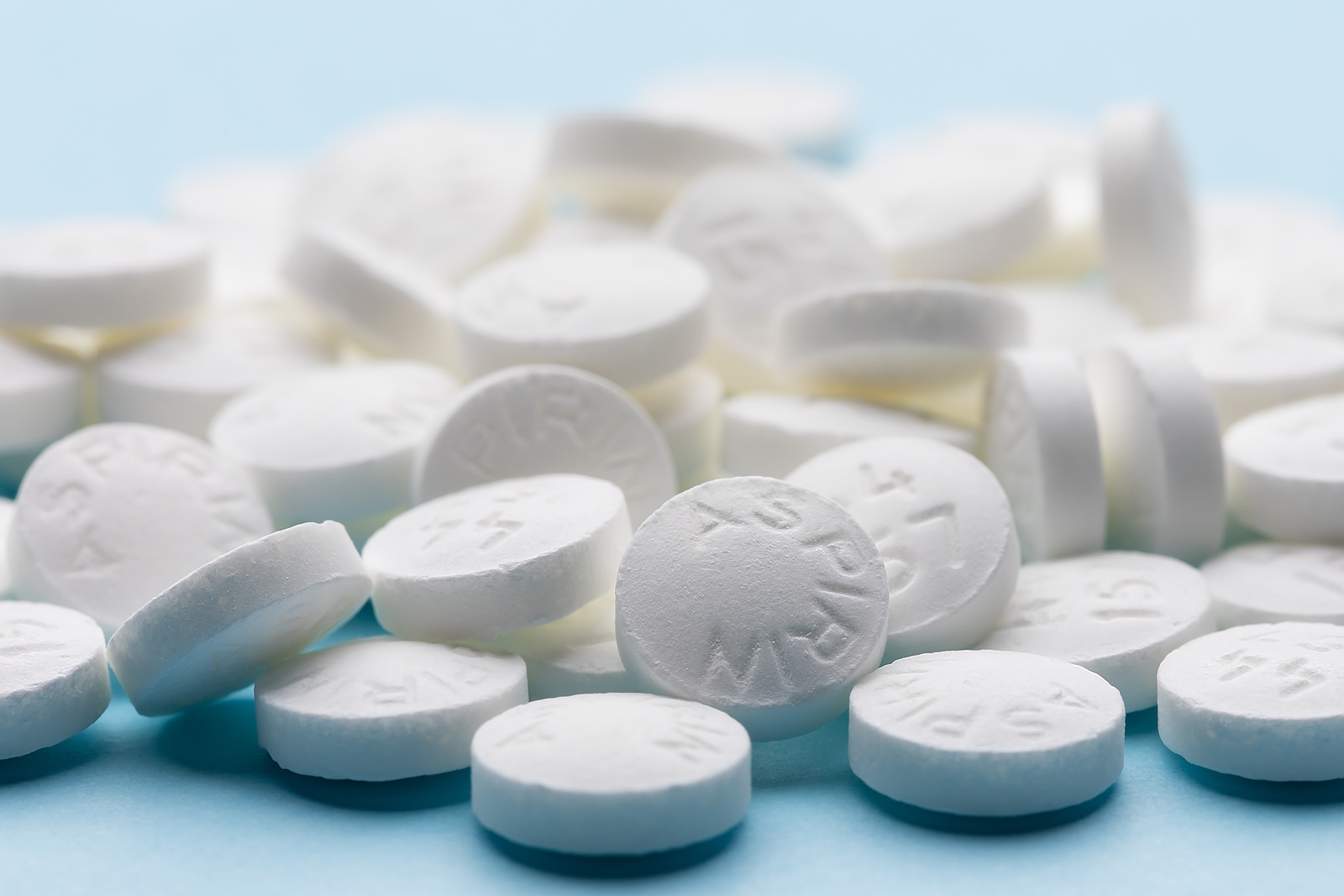 How Do You Weigh the Benefits and Risks of Aspirin?

Before starting a daily regimen, carefully consider the benefits and risks of aspirin. Are you more likely to be helped or harmed by this amazing drug?

Reversing the Admonition to Avoid Vitamin K with Warfarin

Warfarin and Green Leafy Vegetables Can Be OK

Why Should You Care about the Xarelto and OxyContin Legal Settlements?

How To Prevent Blood Clots After Knee Replacement 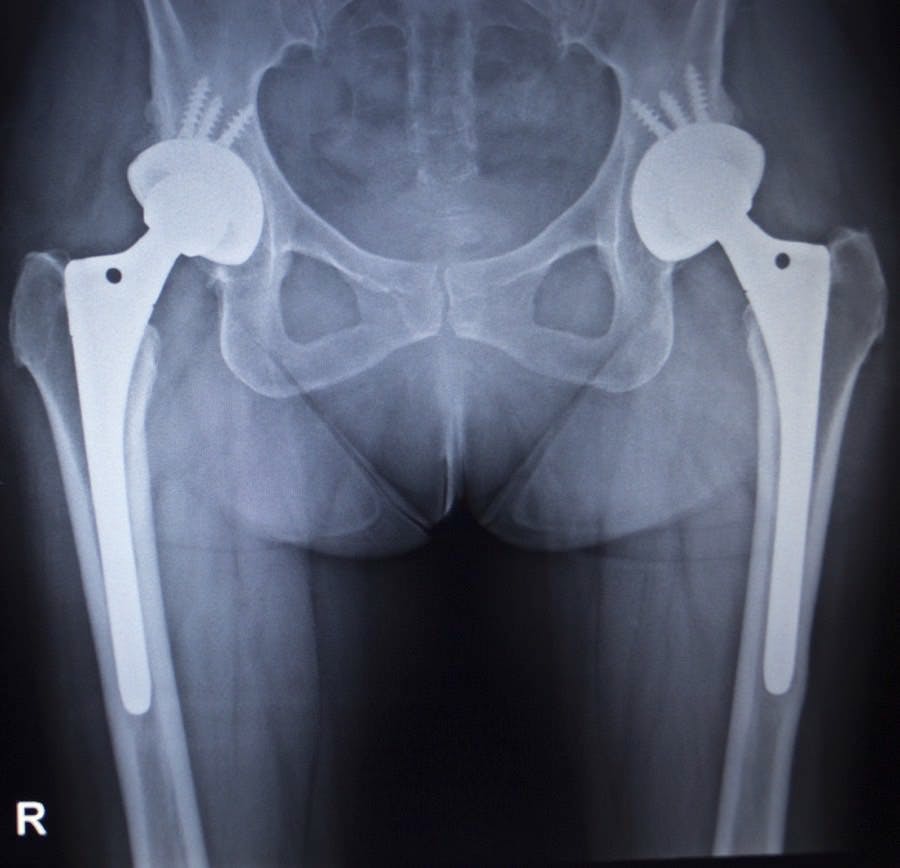 Aspirin vs. Xarelto (Rivaroxaban) After Hip or Knee Replacement?

Are newer and pricier anticoagulants safer and more effective for preventing blood clots after joint replacement surgery? Aspirin and Xarelto (rivaroxaban) are compared. 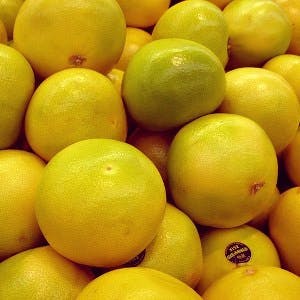 Are There Foods That Affect Xarelto?

Although the anticoagulant Xarelto is promoted as not requiring dietary restrictions, there are foods that affect Xarelto. Grapefruit is one. 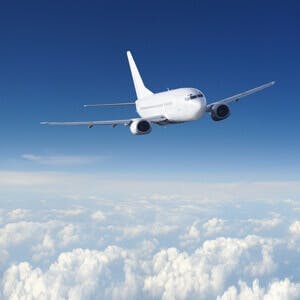 Can You Avoid Blood Clots on a Long Flight?

Sitting still for a long time, as trans-oceanic air passengers must, increases the risk for dangerous blood clots in the legs. 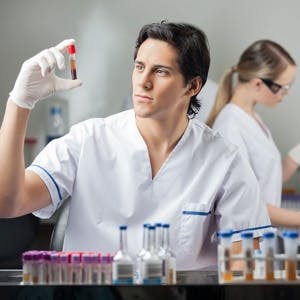 There was a time when warfarin (Coumadin) was the main blood thinner prescribed to prevent clots. Newer anticoagulants include Eliquis, Pradaxa & Xarelto. 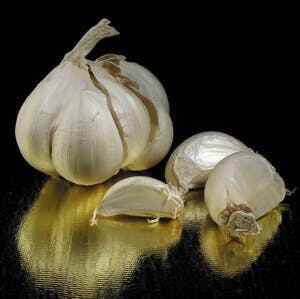 Beating Back Garlic Breath With Parsley

Garlic is tasty and good for us. Not only does it have cardiovascular benefits it may also have anticancer activity. But what can we do about garlic breath? 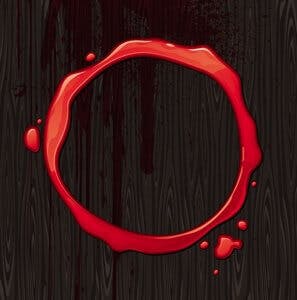 Side effects of the new generation anticoagulants like Eliquis (apixaban), Pradaxa (dabigatran) and Xarelto (rivaroxaban) can be scary. What's the latest? 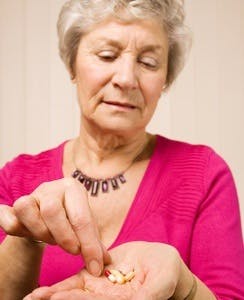 Is Your OTC Pain Reliever Deadly?

People should be warned about the potentially lethal side effects of OTC NSAIDs such as ibuprofen and naproxen. 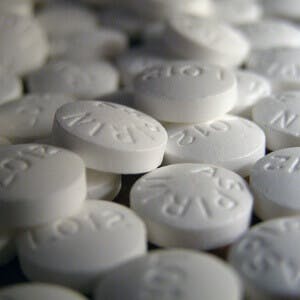 Australian investigators show that there is significant value in using aspirin to prevent blood clots in patients who have previously had one.

New Study Fails to Clarify Which Blood Thinner Is Best