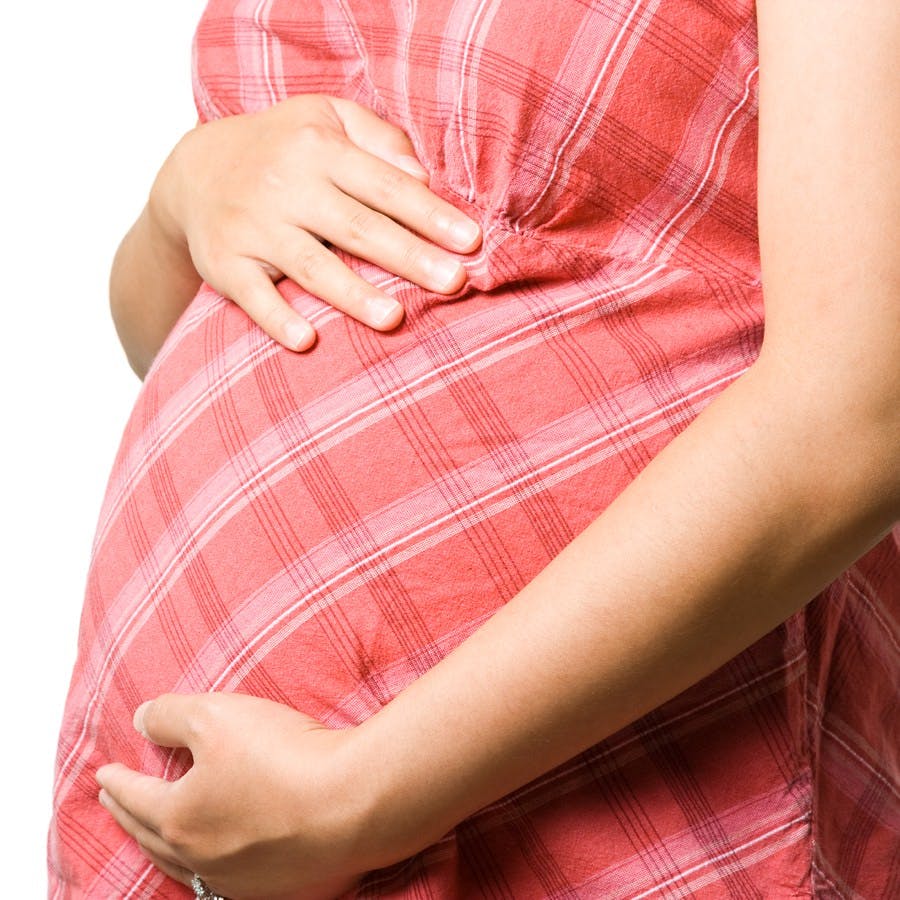 EMF or Magnetic Field Radiation and ADHD in Kids 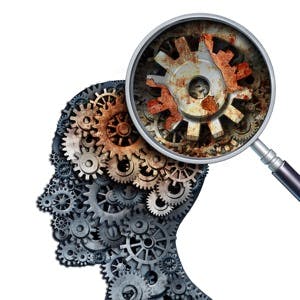 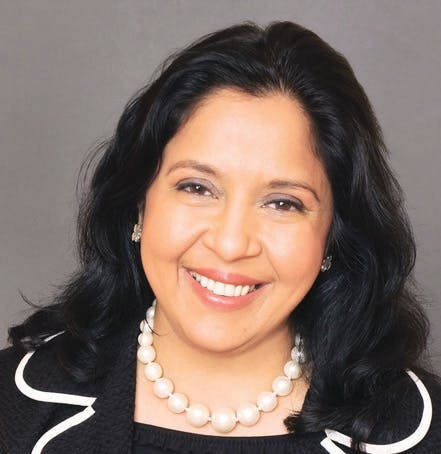 Show 1237: Improving Your Mood With Food

It's easy to feel depressed or anxious in times like these, but you can improve your mood with food. Listen and learn how!

Failing After Switching from Concerta to Generic Methylphenidate

Do Teens on Screens Have a Higher Risk of ADHD?

Do You Know Someone Taking Stimulants for ADHD?

Show 1118: What You Should Know About Lithium 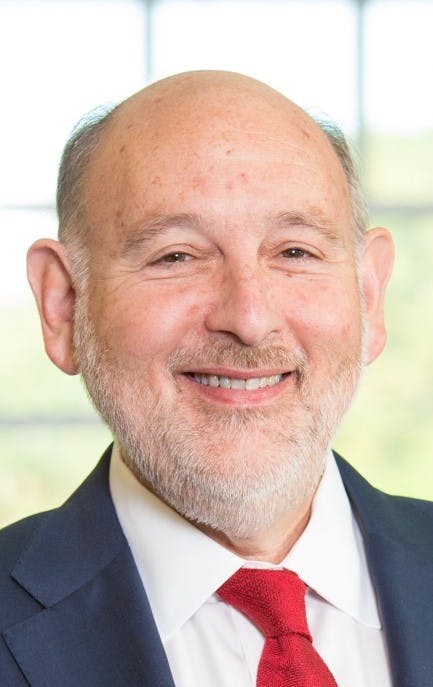 Show 1107: How to Manage ADHD Naturally

In this show for broadcast on Jan. 27, 2018, Dr. Greenblatt describes the approaches that can be used to manage ADHD naturally, including sleep, exercise, diet and supplements. 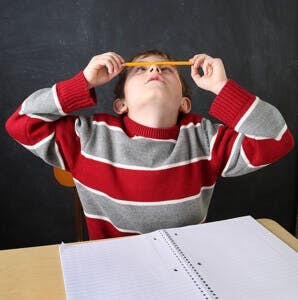 How Risky Is Ritalin for Kids’ Hearts?

How Well Does Ritalin Work for ADHD?

Ritalin and related drugs are a mainstay of treatment for ADHD, but research shows that evidence supporting their use is weak. 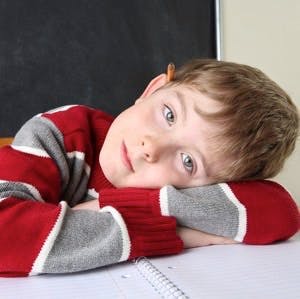 Daytrana (methylphenidate) has been available for years for ADHD. The FDA has just issued an alert that the patch can cause permanent skin discoloration.

Taking Acetaminophen During Pregnancy Linked to ADHD Risk in Child

Past Decade Sees Rise in ADHD

When women were exposed to pesticides during pregnancy, their babies had a higher risk of ADHD by the time they were ready for first grade.