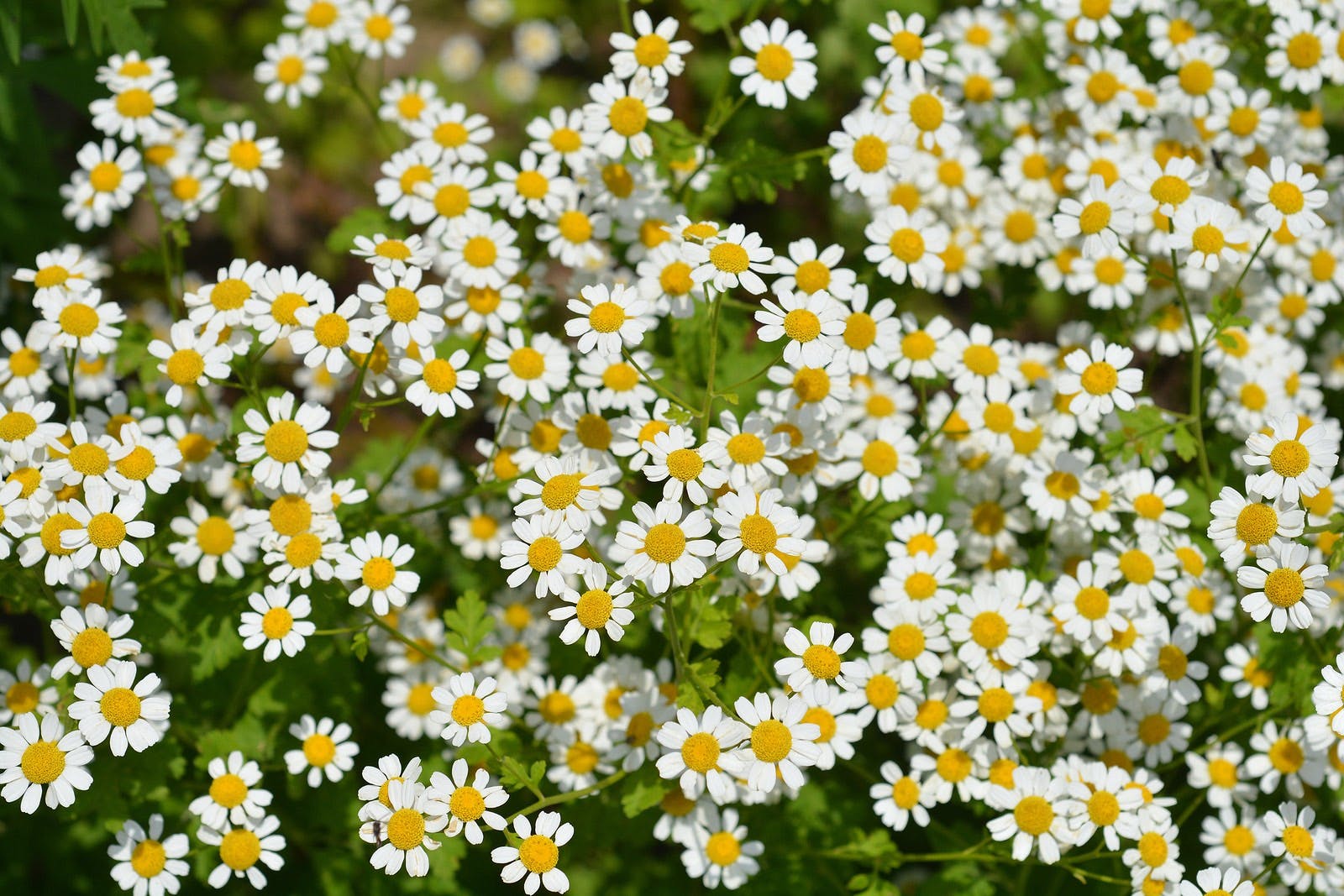 Can Feverfew at the First Sign of Migraine Prevent the Pain?

The medicinal herb feverfew can be used to prevent migraine. One reader reports that taking it at the first sign of migraine stops headache. 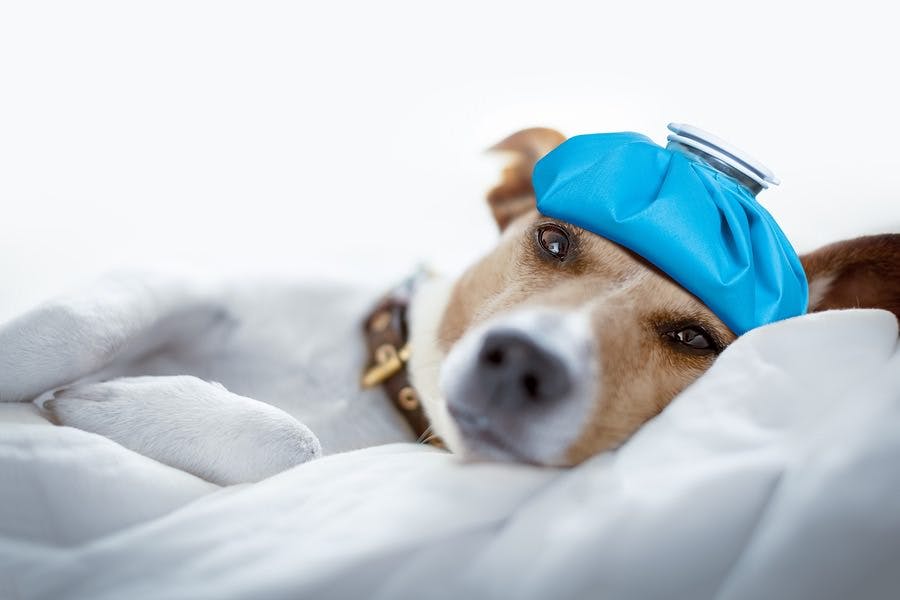 When your head hurts, it is hard to concentrate. Migraines are even worse. If doctors prescribe tramadol for headaches, they may be putting patients at risk. 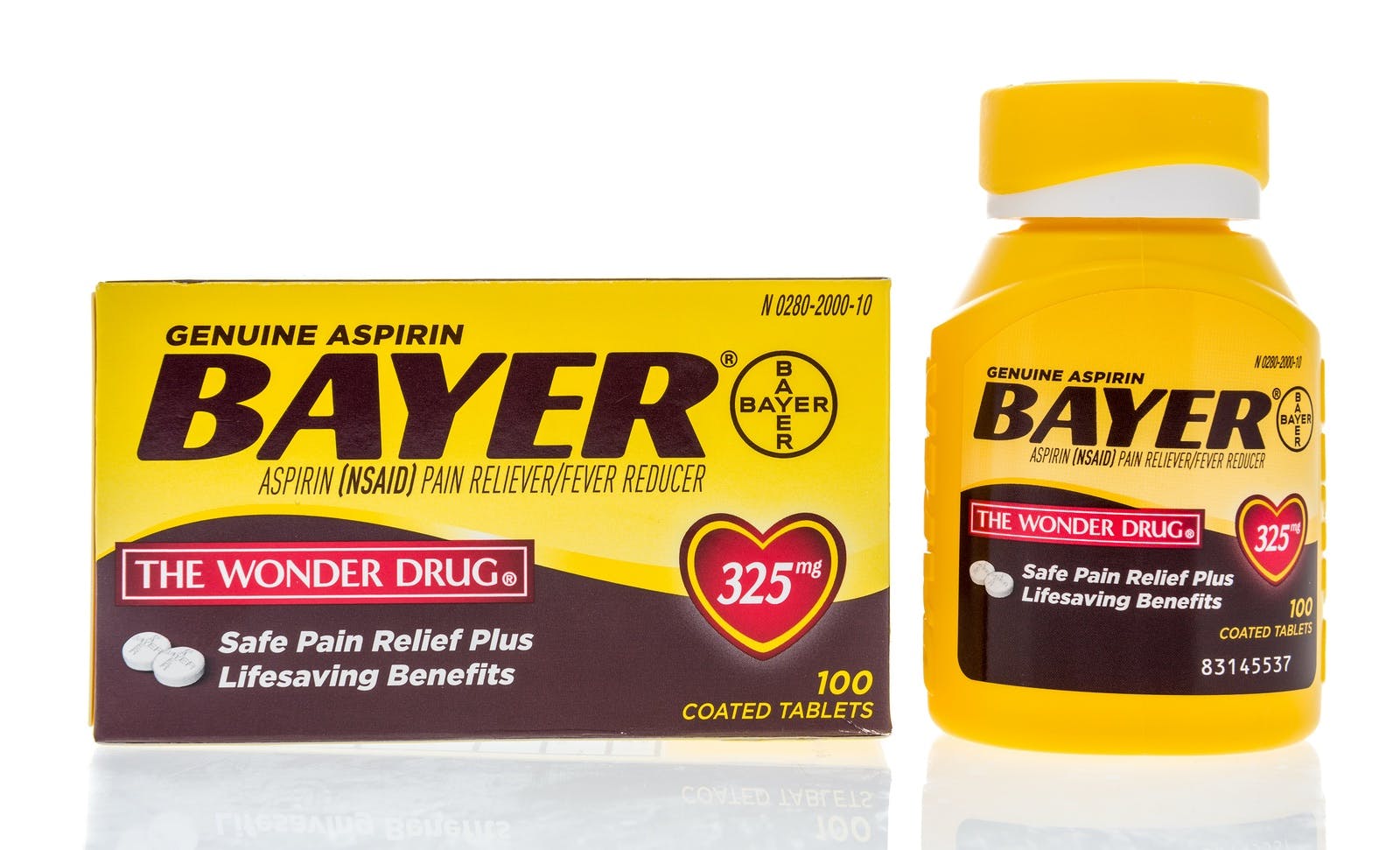 Is Aspirin for Migraines A Miracle or a Menace?

Do you get whiplash from aspirin? One group of experts tells us to avoid aspirin. Too dangerous! Then another group says to prescribe aspirin for migraines. 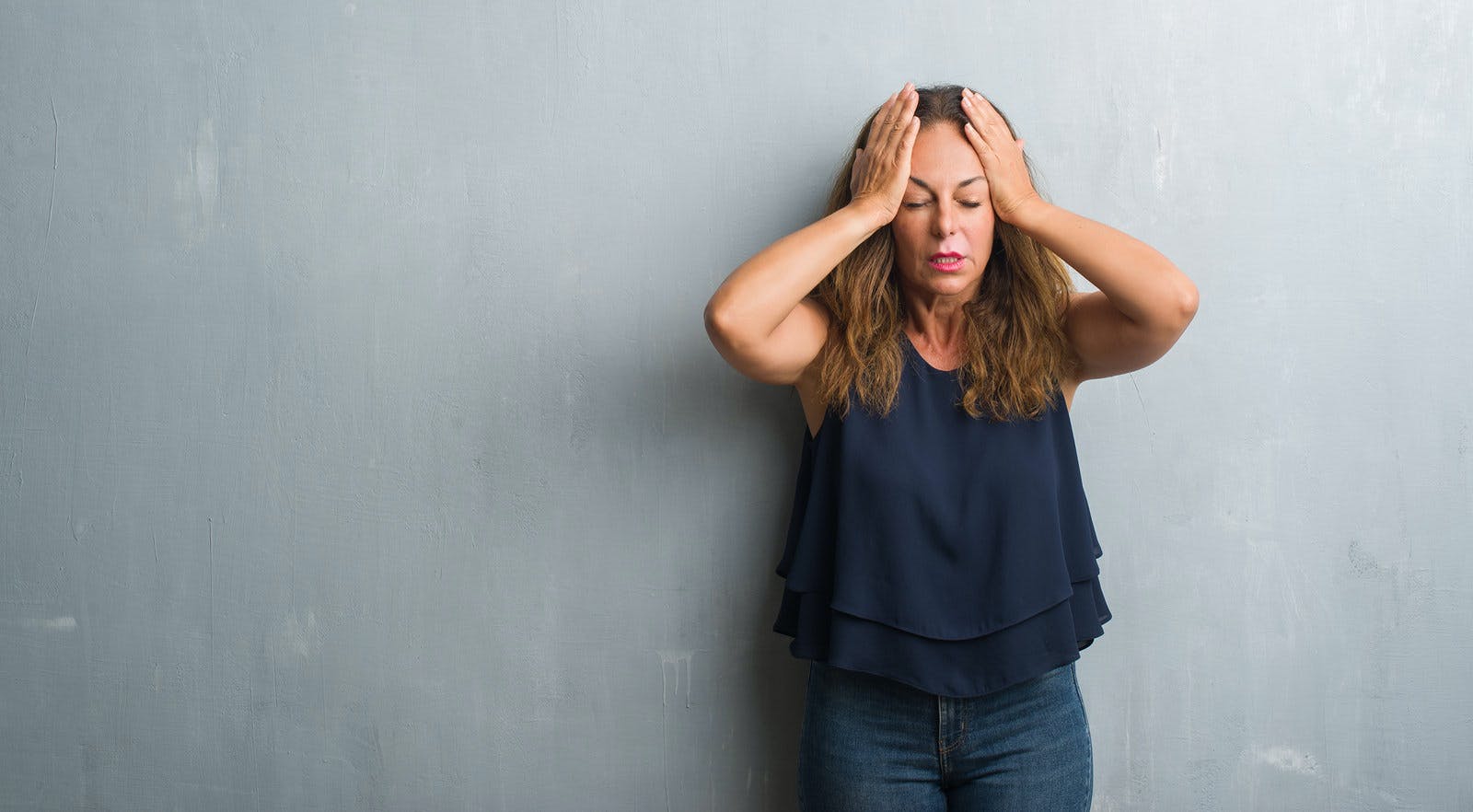 People who suffer with recurrent migraines may be able to prevent them with Aimovig, Ajovy or Emgality. This can be life changing. 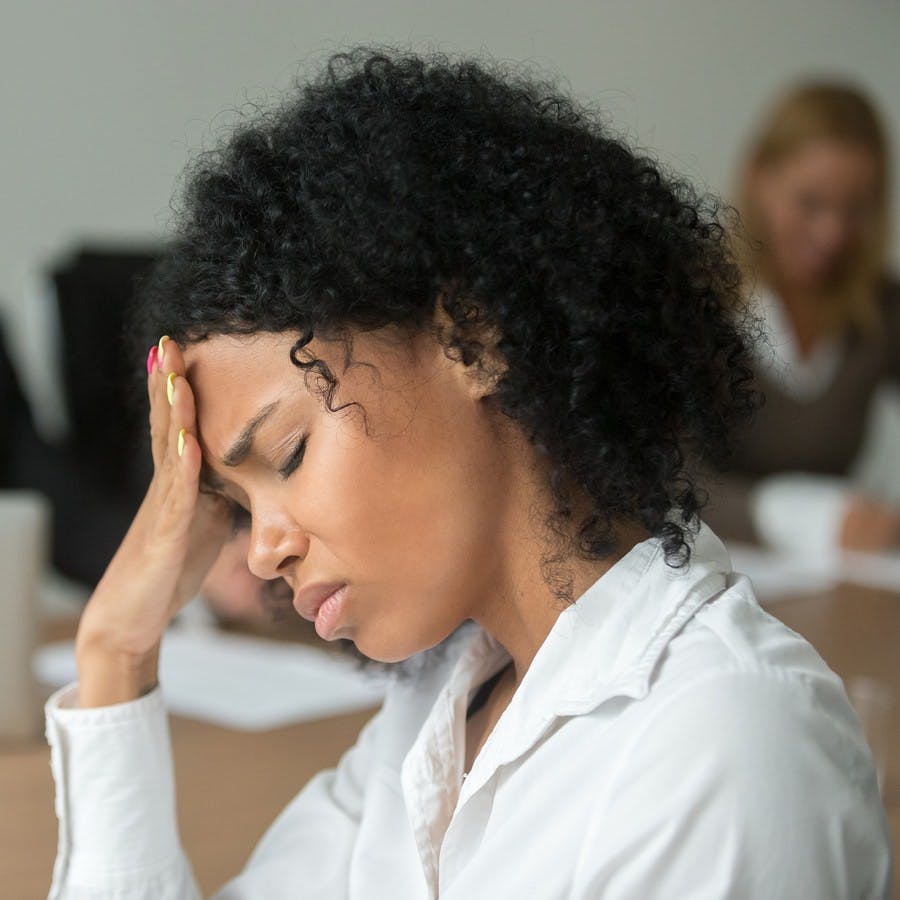 How to Get Migraine Relief Without Spending a Fortune

In the hunt for migraine relief, some people shop in Canada for a brand name triptan and others try inducing brain freeze. 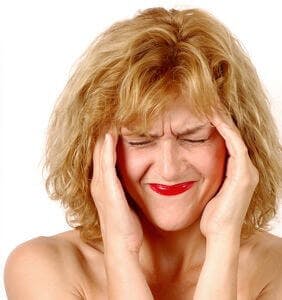 Why would anyone want to create brain freeze? Some people report that drinking something cold or eating ice cream can sometimes provide migraine relief. 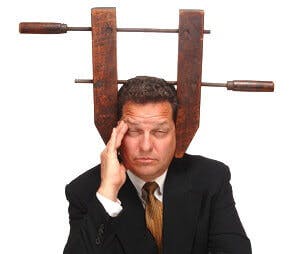 Is New Aimovig Migraine Medicine an Advance or a Breakthrough?

Have you ever had a headache? How about a migraine? There's a new drug called Aimovig. It's a once-a-month injection. How good is it? Are there any risks?

Aspirin at the First Hint of Aura Stops Migraine Quickly

Taking aspirin or a combination of aspirin with acetaminophen and caffeine when a migraine aura first appears may prevent the migraine that would otherwise follow. 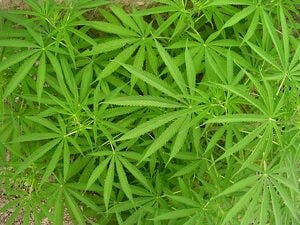 The state legislature has approved a number of additional uses for medical marijuana in Connecticut, bringing the total to around 30. 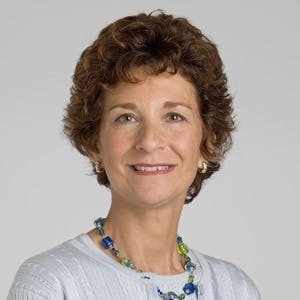 Show 1133: How Can You Overcome Migraine Headaches?

The FDA recently approved a new medication, erenumab (Aimovig), to prevent migraine headaches in people who experience them frequently. Treatments and lifestyle changes can also make a difference.

How to Ease Migraine Pain without Prescriptions

What provokes your migraine pain? Finding out what sets your headaches off and arranging your life so you avoid the triggers can go a long way toward pain relief.

Will an Elimination Diet Help You Avoid Migraines?

If you suffer frequent migraine headaches, following an elimination diet may help you avoid migraines. More well-done studies on this approach are sorely needed, however. 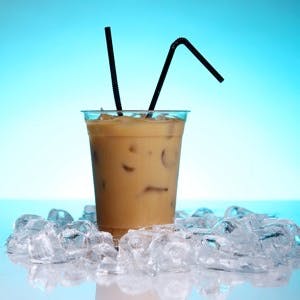 How Could a Cold Mouth Stop Your Migraine?

The key to stopping a migraine as soon as it starts could be a cold mouth. Ice, ice cream, icy drinks like iced tea or iced coffee and milk shakes have all provided relief. 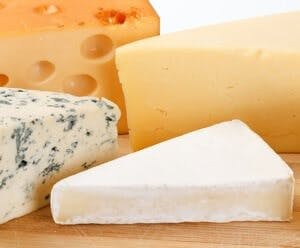 Can You Prevent Migraines by Watching Your Diet?

Avoiding trigger foods, including MSG and aged cheese, may help some sufferers prevent migraines. Have you had success with this approach? 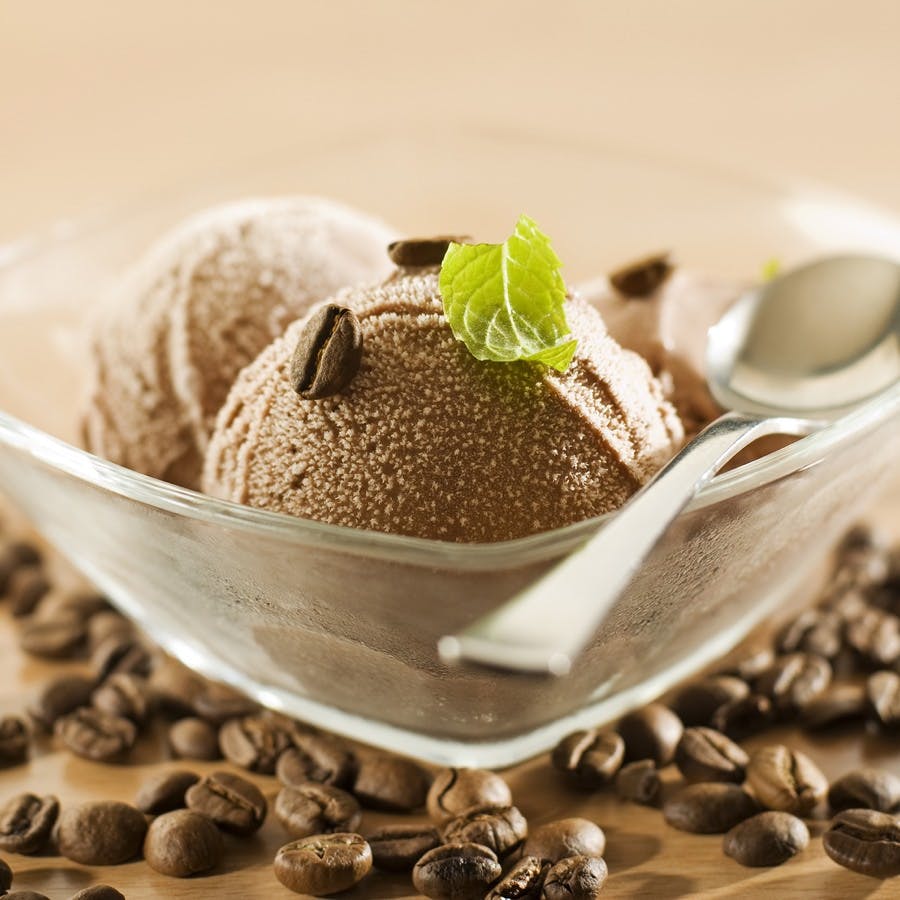 How to Prevent Migraine Headaches with Brain Freeze

Some people find they can stop migraine headaches by eating coffee ice cream quickly or drinking an iced coffee at the first hint of symptoms. 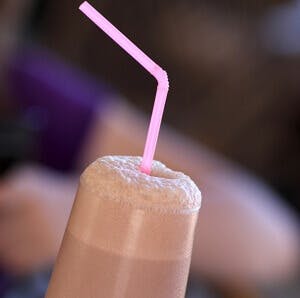 Can You Mitigate a Migraine with a Milkshake? 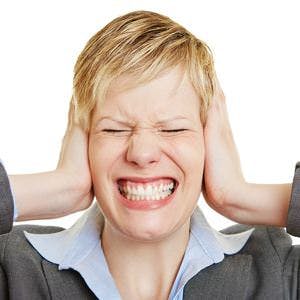 How Can You Reduce Your Recurring Headaches?

One reader found that drinking tart cherry juice every night eliminated recurring headaches, perhaps due to the anti-inflammatory activity of cherries.

Can You Cure Killer Headaches With Ice Packs?

Did you know that there could be a scientific explanation for why ice packs work to overcome killer headaches? TRP ion channels respond to cold. 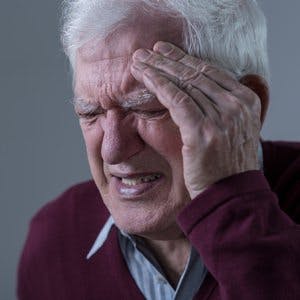 Will Ice Stop a Killer Headache?

Can wrapping the head in ice put a halt to severe head pain? One reader says yes; others try causing brain freeze by drinking ice water. 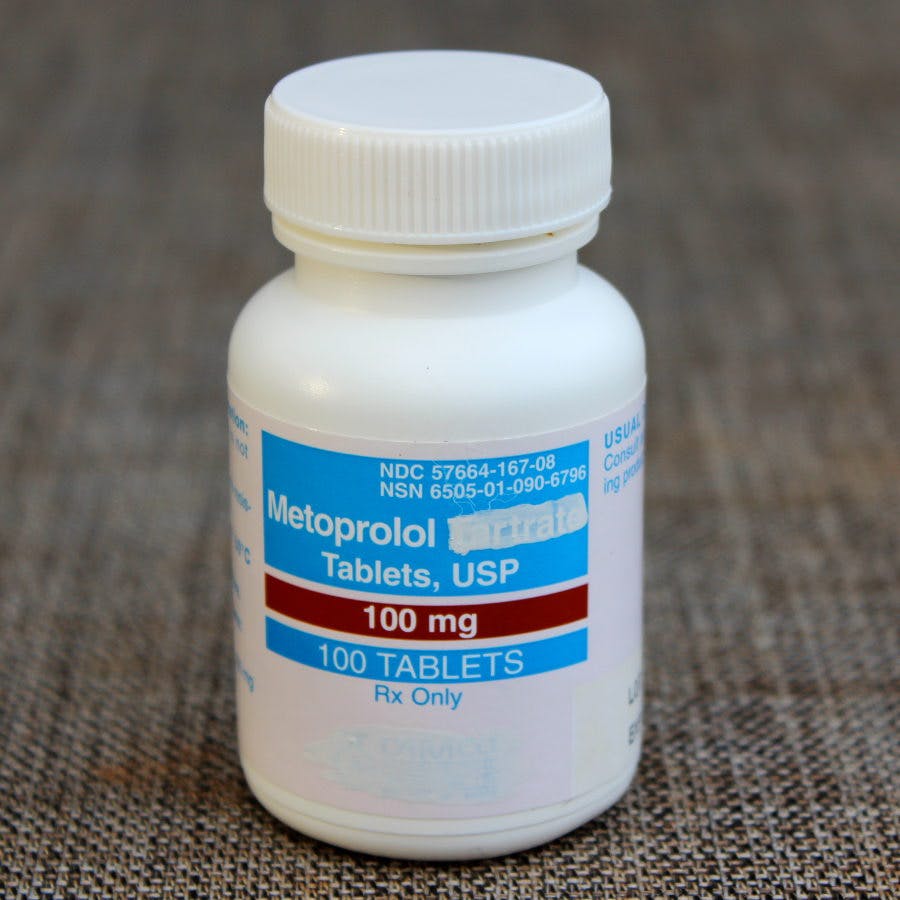 What Are Metoprolol Side Effects When Prescribed for High Blood Pressure:

Beta blockers such as atenolol, metoprolol and propranolol remain popular first-line treatments for hypertension. Some cardiologists question this approach.