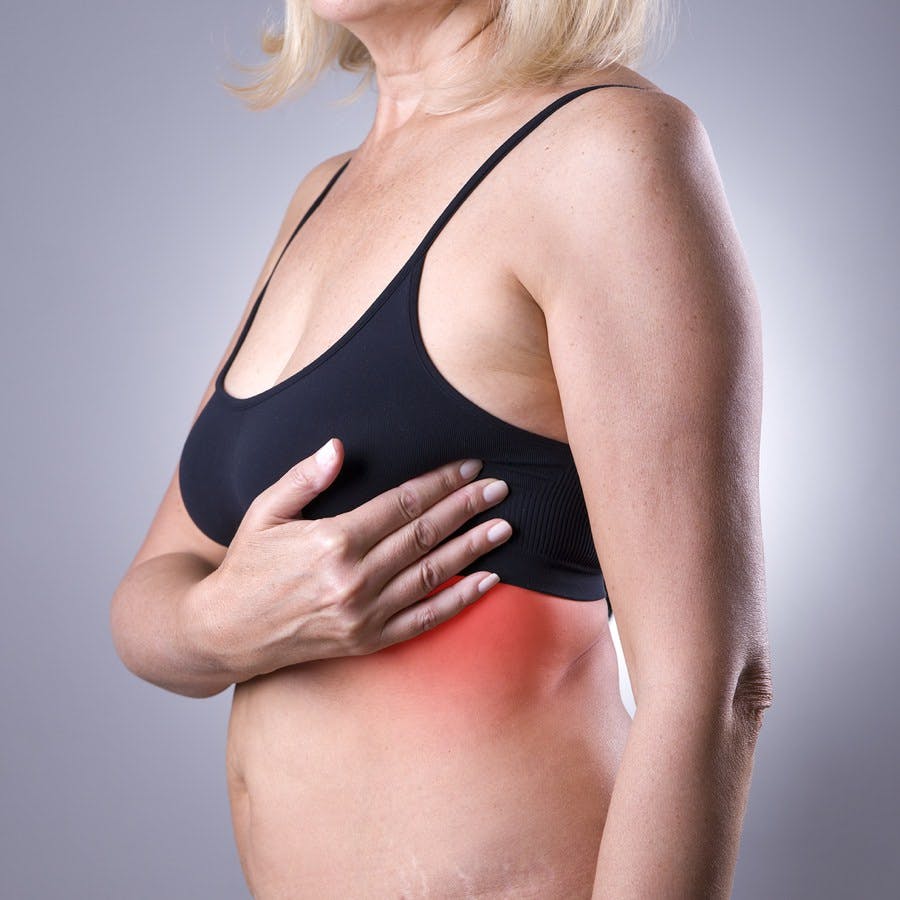 How Can You Treat Under-Breast Rash? 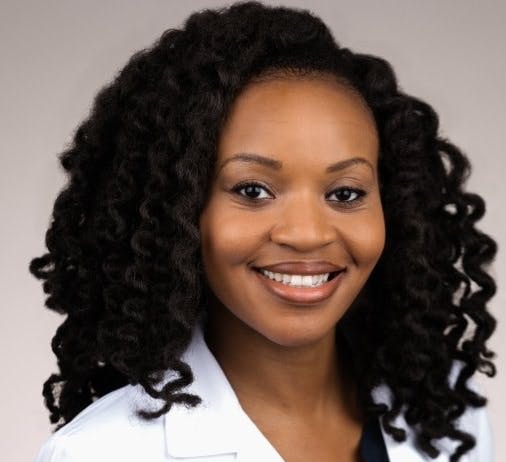 Show 1223: How to Care for Summer-Stressed Skin (Archive)

What Are the Best Remedies for Under-Breast Rash?

Yeast or fungus in warm skin folds can trigger a painful under-breast rash. Women offer a range of remedies to cope with this problem.

What Can You Do for Summer Skin Problems?

Can MoM (milk of magnesia) Offer Relief from Jock Itch?

How to Relieve Under-Breast Rash with Dandruff Shampoo 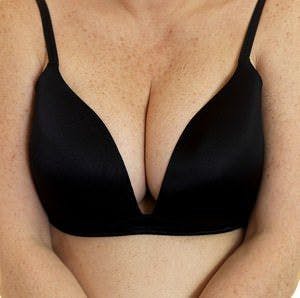 How to Overcome Under-Breast Rash 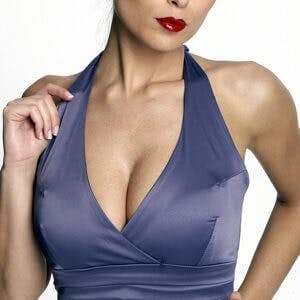 What Can You Do for Under-Breast Rash?

Finding ways to discourage fungus on the skin should clear up under-breast rash. Anti-fungal creams or powders, zinc oxide ointment or vinegar may help. 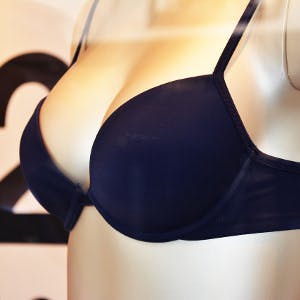 Women often suffer from breast rash in silence. It is nothing to hide. Readers share a lots of breast rash remedies from liquid laxatives to Listerine.

Irritating, Embarrassing Rash Under Breasts Can Be Managed with Simple Home Remedies

Many women suffer from uncomfortable under-the-breast rash, but they don't have to. 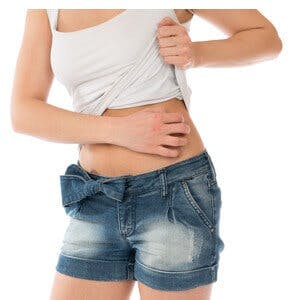 Antiperspirant on Breasts is Bad News