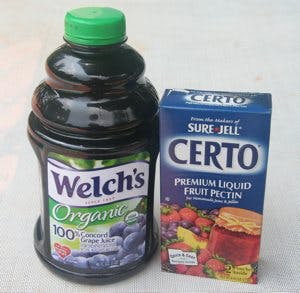 A pectin and grape juice remedy cut down on nighttime urination but made nosebleeds worse, due to the action of grape juice and aspirin. 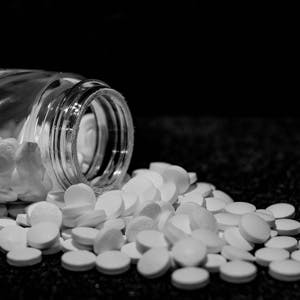 Bleeding Ulcers from Aspirin Can Be Life Threatening

Many people take aspirin for granted. They recognize it can cause stomach upset, but they may not take bleeding ulcers from aspirin seriously. They must! 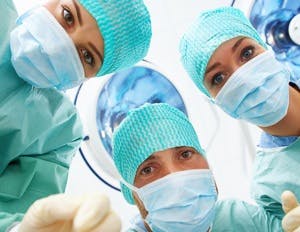 Is There an Antidote for Xarelto or Eliquis Bleeding?

Anticoagulants prevent blood clots but raise the risk for bleeding, especially during emergency surgery. Is there an antidote for Xarelto in a crisis? 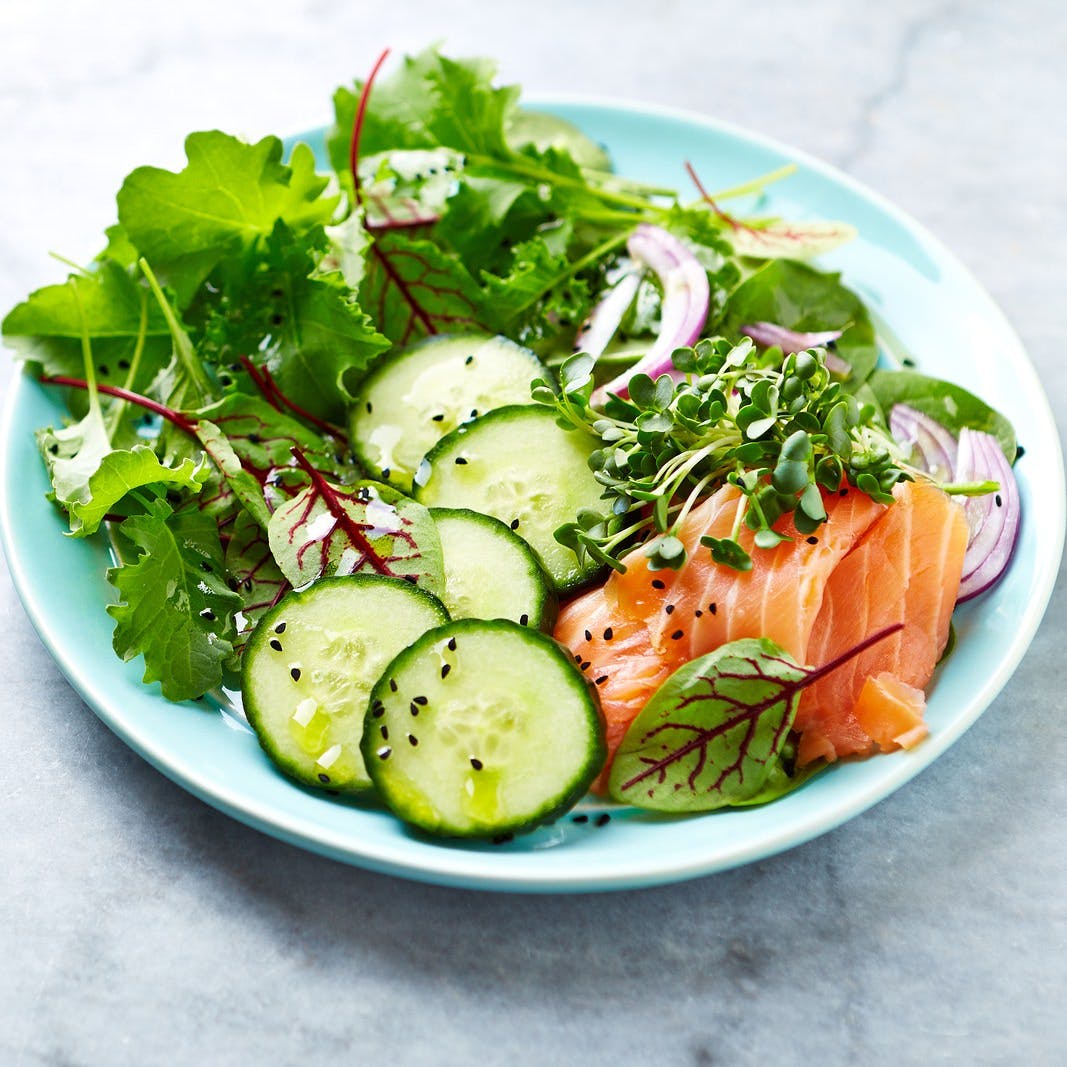 Reversing the Admonition to Avoid Vitamin K with Warfarin

Patients have been told for decades to avoid vitamin K with warfarin. That means no green leafy veggies. But such foods are good for you. What to do? 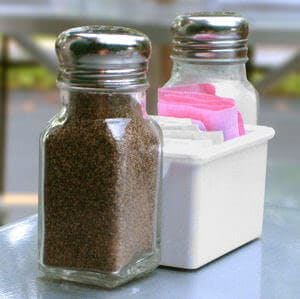 Can You Stop Bleeding with Black Pepper?

Have you tried to stop bleeding with black pepper? Many readers have found it works surprisingly well. 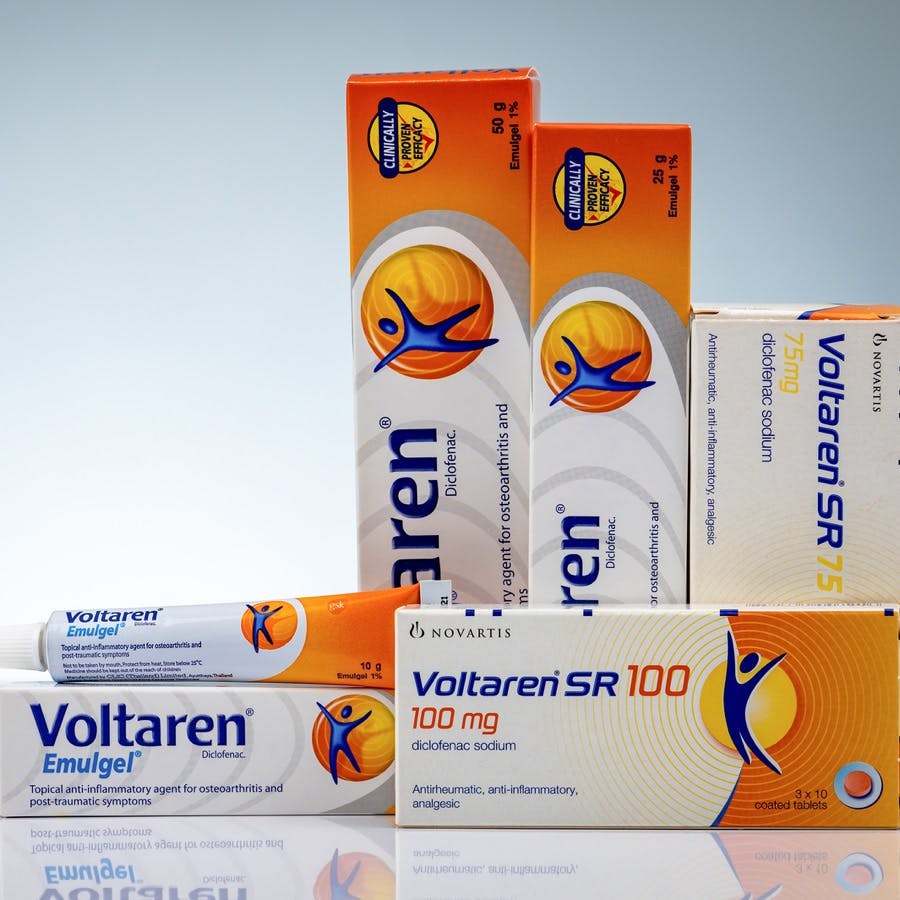 Will Pain Reliever Interact with Anticoagulant?

Might your pain reliever interact with your other medicines? It is smart to find out before you take it. The gel form seems less likely to cause trouble. 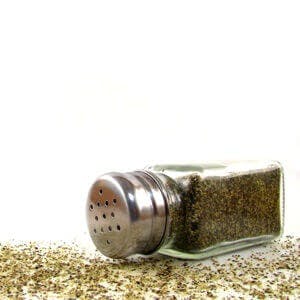 Should You Pour Black Pepper on Your Cut?

Pour black pepper on a fresh cut, apply pressure, and it should stop bleeding quite quickly. A serious wound requires emergency medical attention. 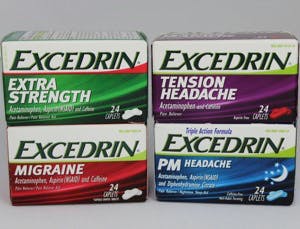 You've heard of Excedrin, right? Do you know what's in it? Aspirin, acetaminophen and caffeine. Be alert for aspirin and ulcers. Hemorrhage is a risk.

Is Black Pepper Better Than Styptic Pencil for Cut?

Many people find ground black pepper better than the alternatives for stopping the bleeding from a cut or scratch. Surprisingly, it does not hurt. 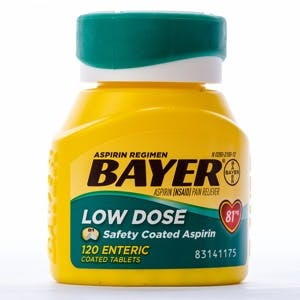 Can You Stop Aspirin Suddenly Without Risking a Blood Clot?

Can you stop aspirin suddenly? That is probably a question most health professionals have not asked themselves. Researchers report that sudden discontinuation of aspirin can have serious consequences. 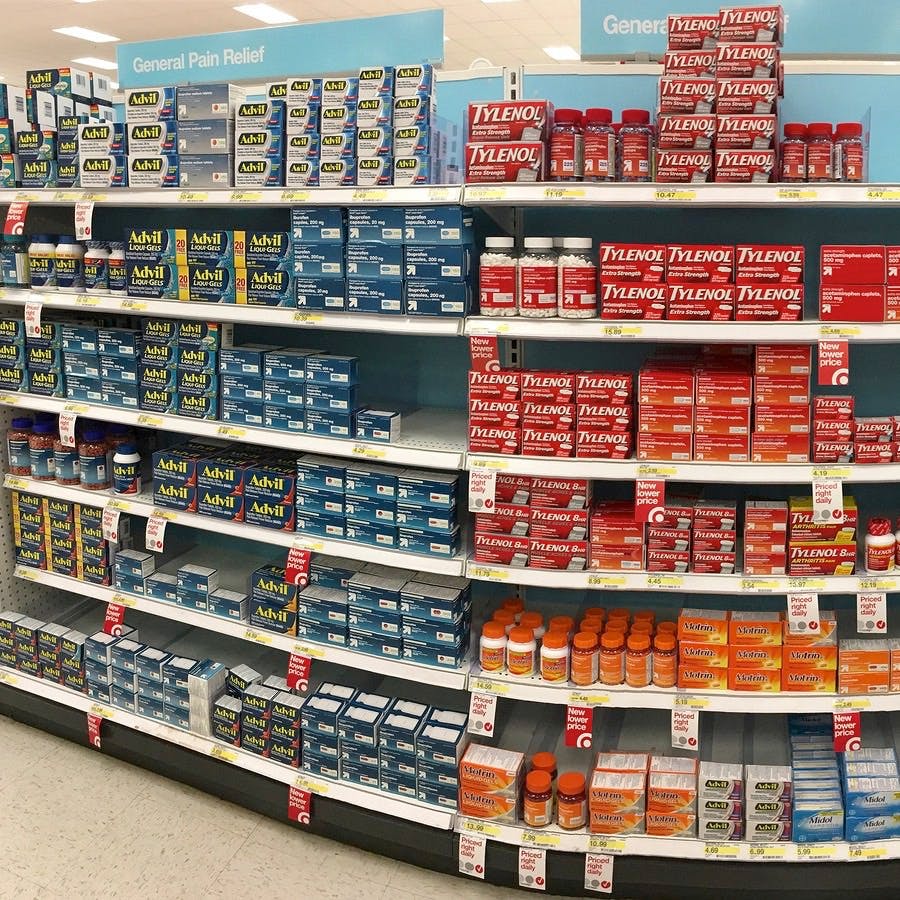 Is Acetaminophen (Tylenol) and Warfarin A Scary Combination?

Acetaminophen is perceived as super safe. But when you combine acetaminophen (Tylenol) and warfarin it is possible you could develop a dangerous bleeding problem.

Will Stopping Aspirin Lead to A Heart Attack? 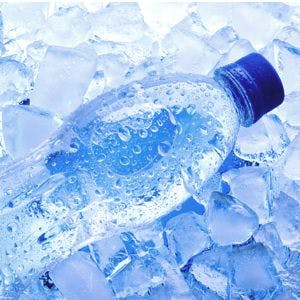 Ice on the Face Could Counteract Shock

Once serious bleeding has been staunched, cooling the face with a bag of ice water could counteract shock resulting from blood loss. 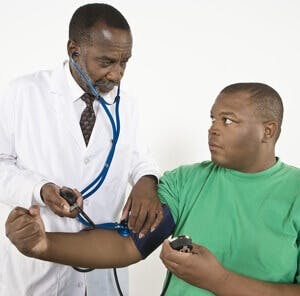 Do You Need to Stop Your Anticoagulant Before a Biopsy?

An anticoagulant like dabigatran (Pradaxa) could lead to excessive bleeding if a patient continued to take it before a biopsy or surgical procedure. 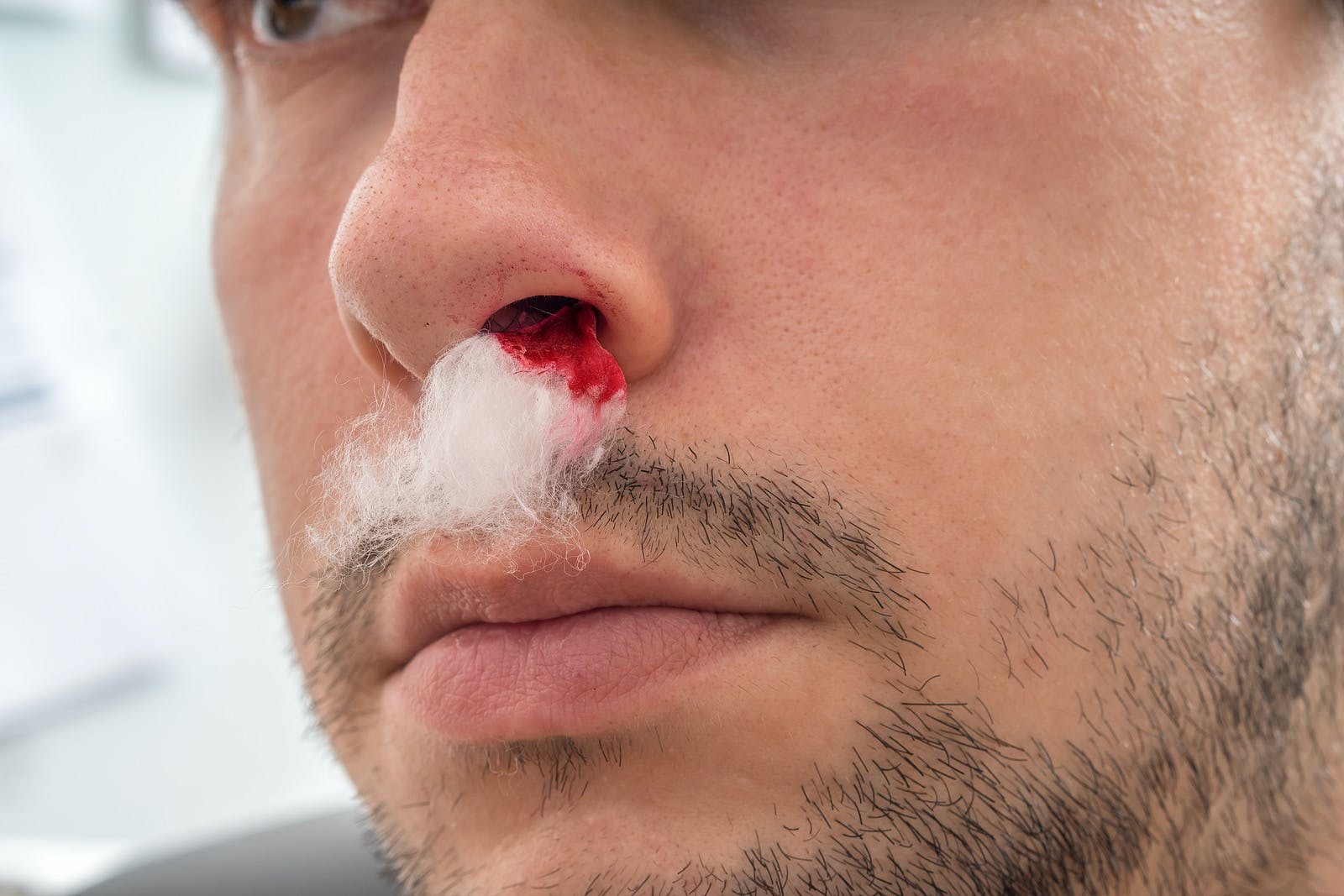 Did Turmeric Cause a Frightening Nosebleed?

The popular anti-inflammatory supplement turmeric caused one reader to suffer a frightening nosebleed; others have also reported bleeding. 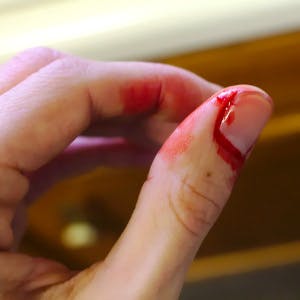 Putting a vasoconstrictor such as Afrin Nasal Spray on a cut or scrape can help shrink blood vessels and reduce bleeding. 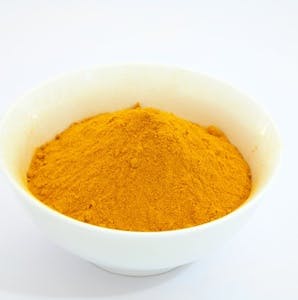 Turmeric raises the risk of hemorrhage, especially if it is combined with an anticoagulant such as warfarin (Coumadin) or clopidogrel (Plavix). 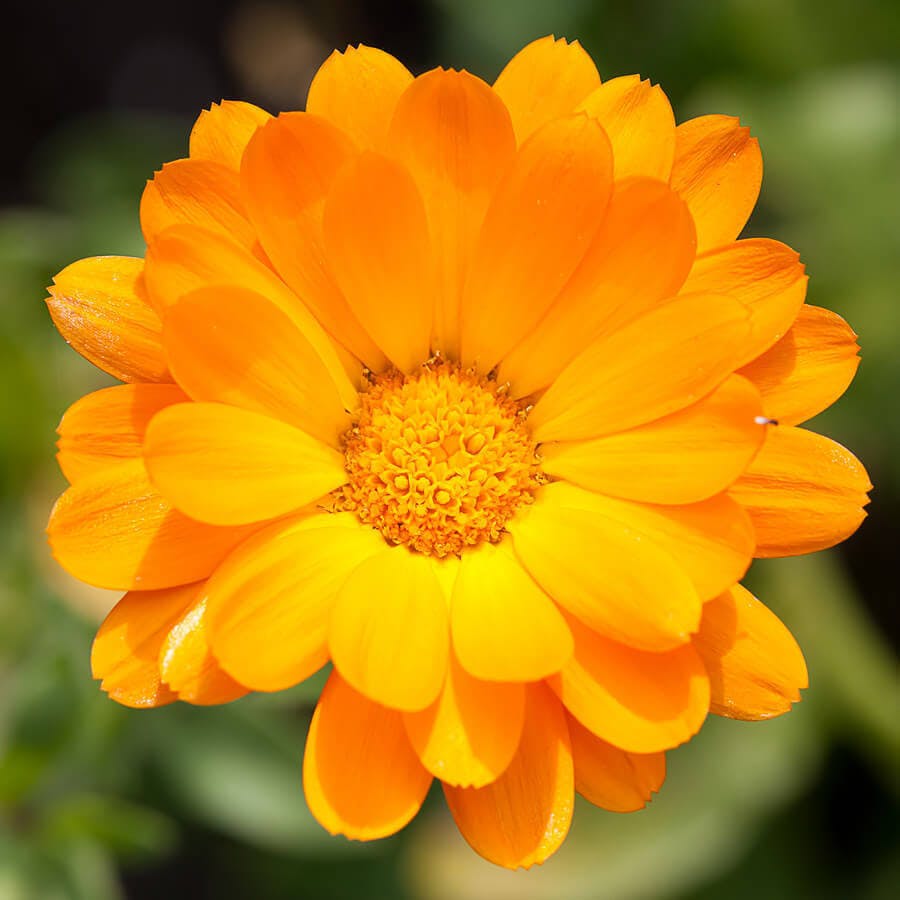 Crushed leaves of pot marigold have a history for stopping bleeding from a cut. What else might you use in a first-aid situation?

A powerful anticoagulant such as Xarelto can protect patients from dangerous blood clots due to atrial fibrillation but can also cause deadly hemorrhage.