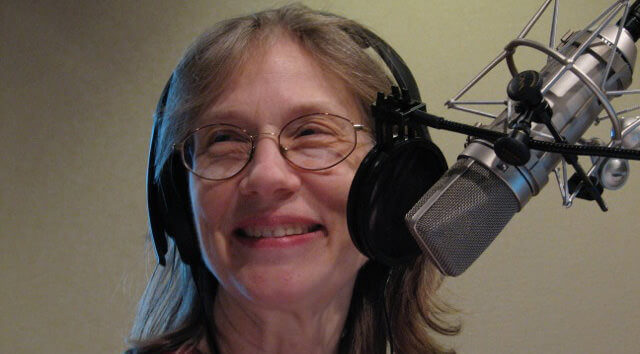 She served on the Patient Safety & Quality Assurance Committee of the Board of Duke University Health Systems from 2003 to 2010 and was a founding member of the Patient Advocacy Council of Duke University Health System from 2005 to She also served on the Women’s Health Resources Center Board, Chapel Hill, NC, from 1989 to 1991 and was a state board member of the Childhood Trust between 1991 and 1995. Terry was a member of the School of Nursing Foundation Board of the University of North Carolina at Chapel Hill from 2002 to 2006. She began serving on the Guilford College Board of Trustees in 2010.

Terry joins her husband Joe in writing the thrice-weekly newspaper column, The People’s Pharmacy. It has been syndicated nationally by King Features Syndicate since 1978. She also co-hosts The People’s Pharmacy radio show, which won a Silver Award from the Corporation for Public Broadcasting in 1992. It is syndicated to hundreds of public and community radio stations in the United States. In 2003 Joe and Teresa received the Alvarez Award at the 63rd annual conference of the American Medical Writers Association for “Excellence in Medical Communications.” Joe & Terry were named “Hometown Heroes” through the WCHL Village Pride Award in 2009.

Joe and Terry were charter members of the North Carolina Consortium of Natural Medicine and Public Health and served on the Consortium Executive Committee in 2003. They were presented with the America Talks Health “Health Headliner of 1998” award for “superior contribution to the advancement of medicine and public health education.” Together they were designated Ambassadors Plenipotentiary by the City of Medicine, Durham, North Carolina, where they live.

Terry earned a black belt in karate from Safe Skills dojo in 1997.

Together, she and Joe chaired the committee of dedicated volunteers who worked with Friends General Conference staff to plan the 2015 Annual Gathering in Cullowee, NC.

Bachrach Lecture for the American Association of Orthopedic Medicine, 2013

Terry has expertise on the following subjects: