Will Drinking Alcohol and Coffee Extend Your Life?

Would you like to live into your 90s in good health? What are the key ingredients to successful aging? Could alcohol and coffee improve longevity?
Will Drinking Alcohol and Coffee Extend Your Life?
4.8- 28 ratings
Alzheimer’s Disease

Many people have considered a cup or two of coffee a necessary part of their morning ritual, even if a bit sinful. Ditto for a glass of wine or a cocktail at the end of the day. A new study suggests that drinking a little alcohol and coffee might have unexpected health benefits. Older people lived longer if they consumed alcohol and coffee compared to nondrinkers.

The oldest old are now the fastest growing segment of the U.S. population. It seems that if you make it to 90 you have a good chance of going and going…a bit like the Ever Ready Energizer Bunny. 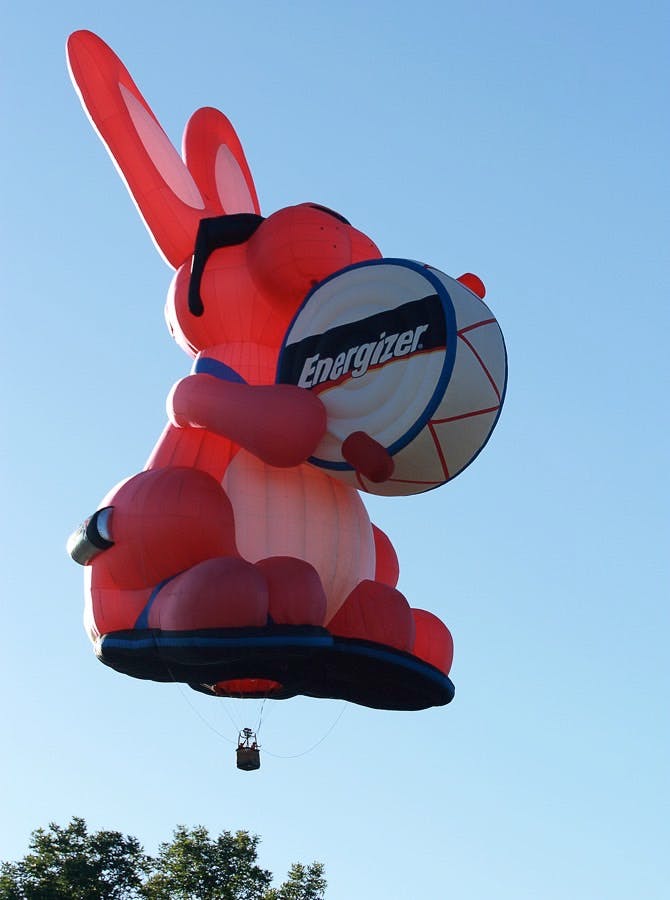 The 90+ study recruited members from The Leisure World retirement community in Orange County, California. Every six months these folks were visited and tested for cognitive and physical ability. They were also surveyed about their diet, activities, hobbies and medications. The investigators from the University of California, Irvine, Institute for Memory Impairments and Neurological Disorders (UCI Mind) wanted to know what factors were important in facilitating a longer and healthier life.

The results from the 90+ Study were presented at the annual meeting of the American Association for the Advancement of Science. This research, which began in 2003, has been following the progress of more than 1,600 individuals who were at least 90 years old at the outset.

The investigators wanted to find out which lifestyle factors were associated with longer life. They also explored factors linked to cognitive decline.

What they uncovered was somewhat surprising. Moderate amounts of alcohol and coffee were correlated with improved longevity. Even more startling, modest overweight—5 to 10 pounds—was also protective.

” People who drank moderate amounts of alcohol or coffee lived longer than those who abstained.

“People who were overweight in their 70s lived longer than normal or underweight people did.

“Over 40% of people aged 90 and older suffer from dementia while almost 80% are disabled. Both are more common in women than men.

“About half of people with dementia over age 90 do not have sufficient neuropathology in their brain to explain their cognitive loss.

People who spent time every day on a hobby were 21 percent less likely to die prematurely. Daily exercise was also beneficial. The investigators were not able to identify factors that would protect older people from developing dementia.

On the other hand, if you like that morning cup of Joe and/or a glass of wine with dinner, you no longer need to think of them as sinful pleasures. We are also big on gentle exercise, especially if you are 90+. You do not have to run to get exercise. Walking is great. Even sitting and participating in chair exercises can be beneficial.

Don’t forget hobbies! If you like to knit or do crossword puzzles or play Bridge, good on you. We love hobbies that engage the mind and allow for interaction with others.

Dancing to Preserve Your Brain Power:

One of the disturbing discoveries of the 90+ Study was the high incidence of cognitive impairment: “Over 40% of people aged 90 and older suffer from dementia.” That’s scary.

We recently interviewed Dr. Joe Verghese, director of the Center for the Aging Brain at Montefiore Medical Center and director of the Jack and Pearl Resnick Gerontology Center. He shared with us his landmark study on how dancing could help reduce the risk of dementia published in the New England Journal of Medicine.

If you would like to listen to our interview with Dr. Verghese and Dr. Jordan Metzl on the benefits of exercise, here is a link. Click on the green arrow to play the streaming audio for free!

Share your own story on coffee and alcohol below in the comment section. Do you have a hobby? What about dancing. We’d love to get your perspective on healthy aging.

Rate this article
4.8- 28 ratings
About the Author