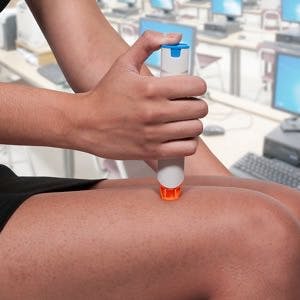 Are You Highly Allergic? What To Do About EpiPen Shortage? 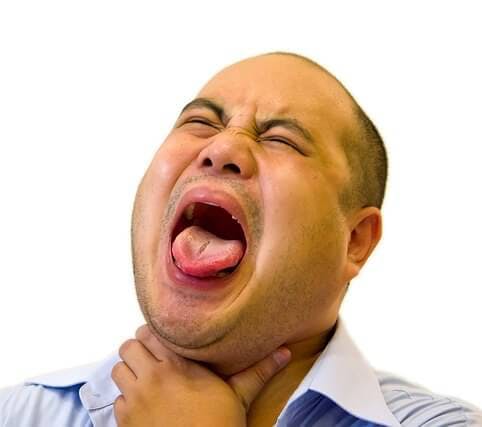 Lisinopril Side Effects Can Be Life Threatening: Beware Angioedema and ACE Inhibitors!

Lisinopril and other ACE inhibitors can cause a serious complication: angioedema. The face and neck swelling of angioedema could result in death.

How Can Orphan Drugs Be So Outrageously Expensive?

Could a Yellow Jacket Sting Be Lethal?

Life-Threatening Allergy to Meat Is Triggered by Tick Bites

Sting Shots Could Save a Life 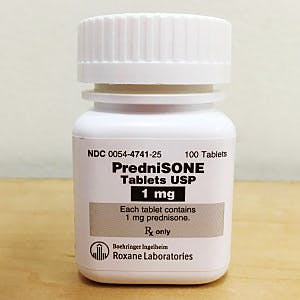 Prednisone Side Effects: Deal With The Devil?

Prednisone is a valuable medication for many serious conditions, but prednisone side effects can be serious, including sepsis and psychological reactions. 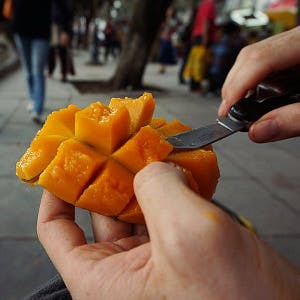 Some people have a mango skin allergy that results in an itchy rash similar to poison ivy. That is because mango skin contains urushiol, the offending agent.

EpiPen Is Lifesaver for Allergic Reaction